It’s important to us that the homeowners we work with have a great experience with us. In the end, we’re not happy if we’re not able to provide you with the solution you want. So, check out what others have said about us. Here’s just a few snippets of what other people we’ve worked with have said.

Want to share your own experience with us? Send us a note to let us know what working with Quick Buy Properties has been like for you.

Annette was planning to immigrate to England. She wanted her house to be sold quickly. And she was looking for a decent price. But she had problems with agents and other costs. It seemed her plans to migrate would have been delayed.

Annette then went on to our website and got hold of us. We were able to provide to her, what she believes, to be a wonderful service. She was especially covering praises on our Acquisition teammate, Don, whose friendly and decisive services, ensured her migration was not delayed and things went according to plan.

After the deal was done, she left for England. This testimonial of her’s was sent by her from England to our director. We are grateful for the kind words.

Meet Illse Venter. Illse initially wanted to sell her home. She got in touch with Quick Buy Properties through our website. She was skeptical of our company’s offer of giving cash for homes, as its not a common thing in South Africa. But after meeting us we were able to convert her.

Unfortunately, she changed her mind with regards to selling her property and decided to stay in her home. She however, was gracious enough to share her experience with us and recommend us to others who also may be skeptical.

Quick Buy would like to thank her for her kind gesture.

Lene and her problem tenants !!!

Lene was planning out her wedding and wanted additional finances. She also had bad tenants ruining her plans. They stopped paying rent and were trashing the place. She quickly got hold of Quick Buy Properties and together we were able to construct a great deal for her. Lene is now happily married and moving ahead from her problems and her tenants and is now one of our happiest clients. 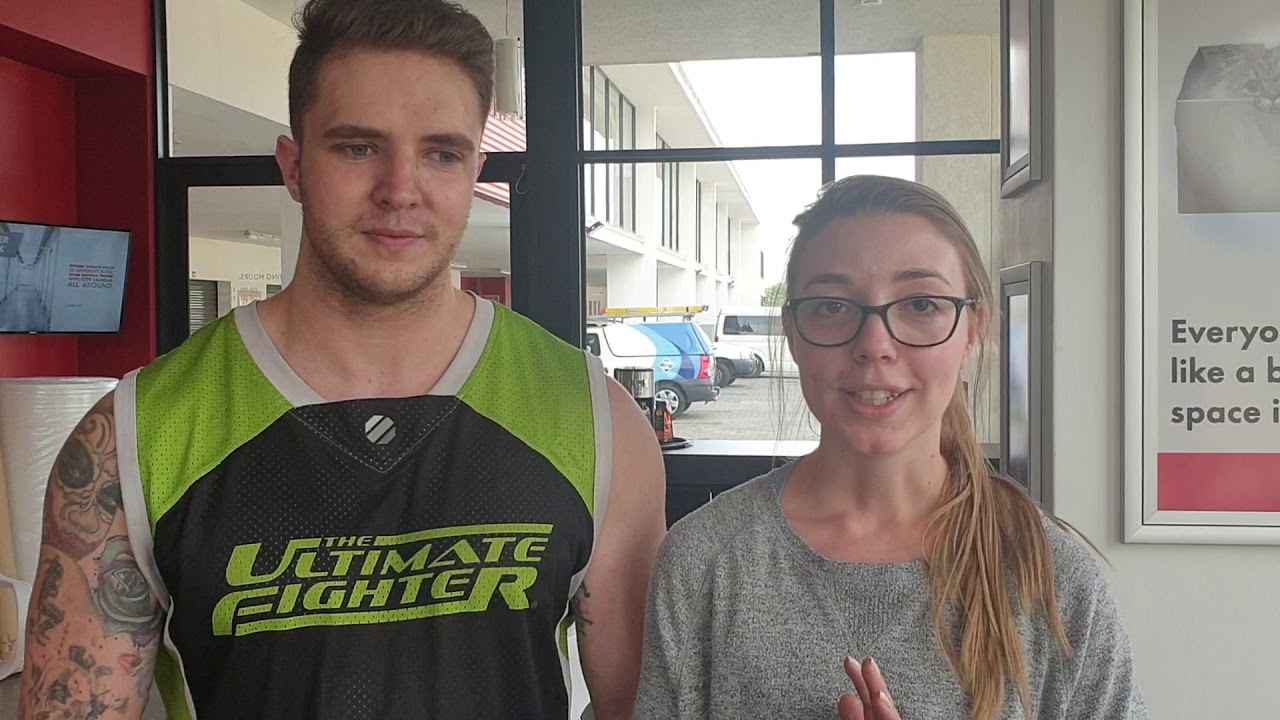 Steven’s home was destroyed by tenants!!!

Meet Steven Joannides. Steven gave a house of his, to some tenants. They then used his house and destroyed it. Add to that they stopped paying rent. Add to that he needed some cash urgently. After getting a hold of Quick Buy Properties, we were able to enter into a joint venture with him and help him get tenants out and come up with the finances he needed, thus resolving the issue he had. Mr Joannides and his wife are now happy campers, who have moved on with their lives. 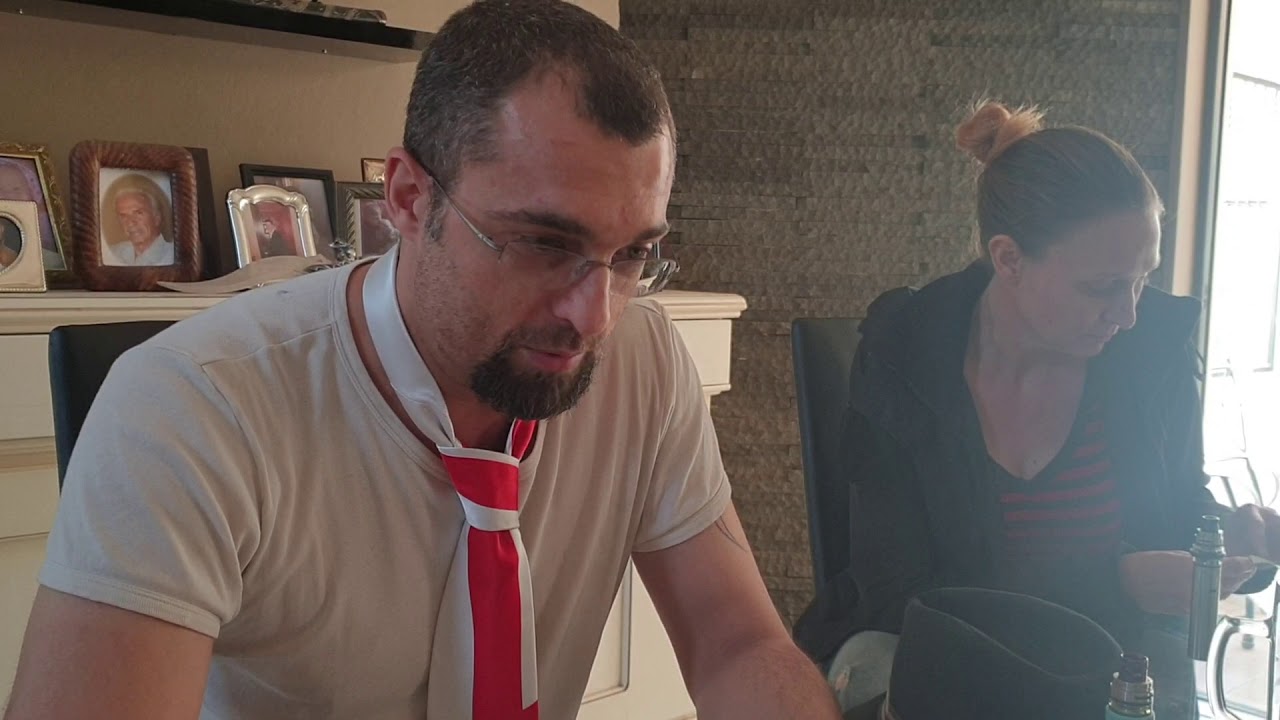 Riaan was looking for quick cash through selling his house

Riaan Minne was looking to sell his house. He had some investment opportunities that he was interested in and he also needed some extra cash to sort out some other issues. Riaan got hold of us through our website. Leon, our director, visited him and they discussed on coming to a deal that works for the both of them. They did. As gratitude for our services, Mr Minne was kind enough to give us a recommendation. Check it out below!

Andries is relocating back to his home-town

Andries Sithole and his wife have been in Jo’burg since the 1960’s. But they decided it was time to move back to their home town in Escort, Kwazulu Natal. The Sitholes saw one of our advertisements, and decided to give us a call. It was challenging as the property was also under a family dispute. Quick Buy and the Sitholes were able to negotiate and come to great deal solving all their problems. And now the Sitholes are back in their hometown and their children are happy and have moved on to other things. 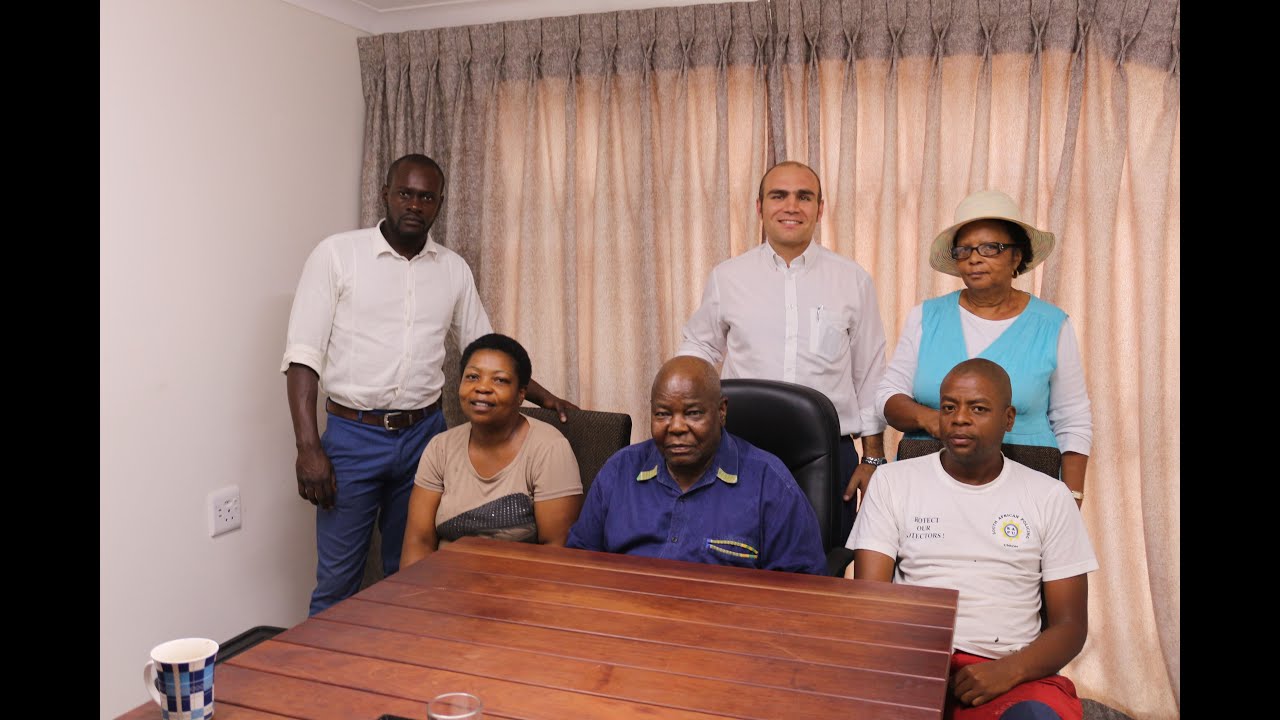 Selling a house for the Klopcic’s was costing them alot!!!

Imagine that, selling your house costs alot of money. Igor and his wife found that the hard way. With renovations to be completed as well as alot of outstanding amounts and legal fees, they were struggling to sell. They got into touch with us and we were able to help them by offering them a small deposit. And with that they got most of their issues resolved and as happy clients were able to sell their home to us and move on with their lives. 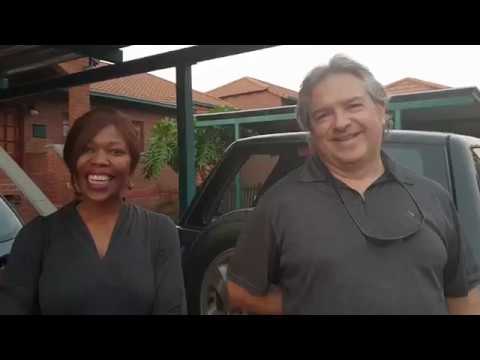 The Carter’s and the wall to their dream house

Shaun and Rene Carter had been looking to move houses. They went searching for properties and eventually found their dream house. However, they had one big issue. Their current house. They were finding it difficult to get someone to buy it. So many were approached, but none would take it. Until they got hold of us and we were able to buy it off them. And now they have moved into their new dream home. 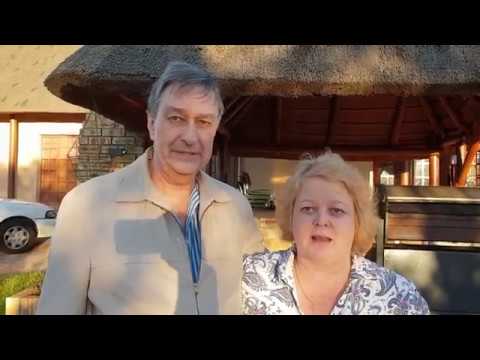 Craig, Jacinsa and their dogs.

Craig and Jacinsa needed to leave the country as they were emigrating abroad. So they tried to sell their property privately but were disappointed with the responses that they were getting. They got a hold of Quick Buy Properties. We saw the house, loved it immediately and offered to purchase it. They were happy. But they needed assistance with regards to immigration. They wanted their dogs to come along as well. We were happily able to arrange a plan for them to deal with that issue and they were able to sell their home to us through a seller finance deal. And now they have emigrated with their dogs and now are pursuing a new life. 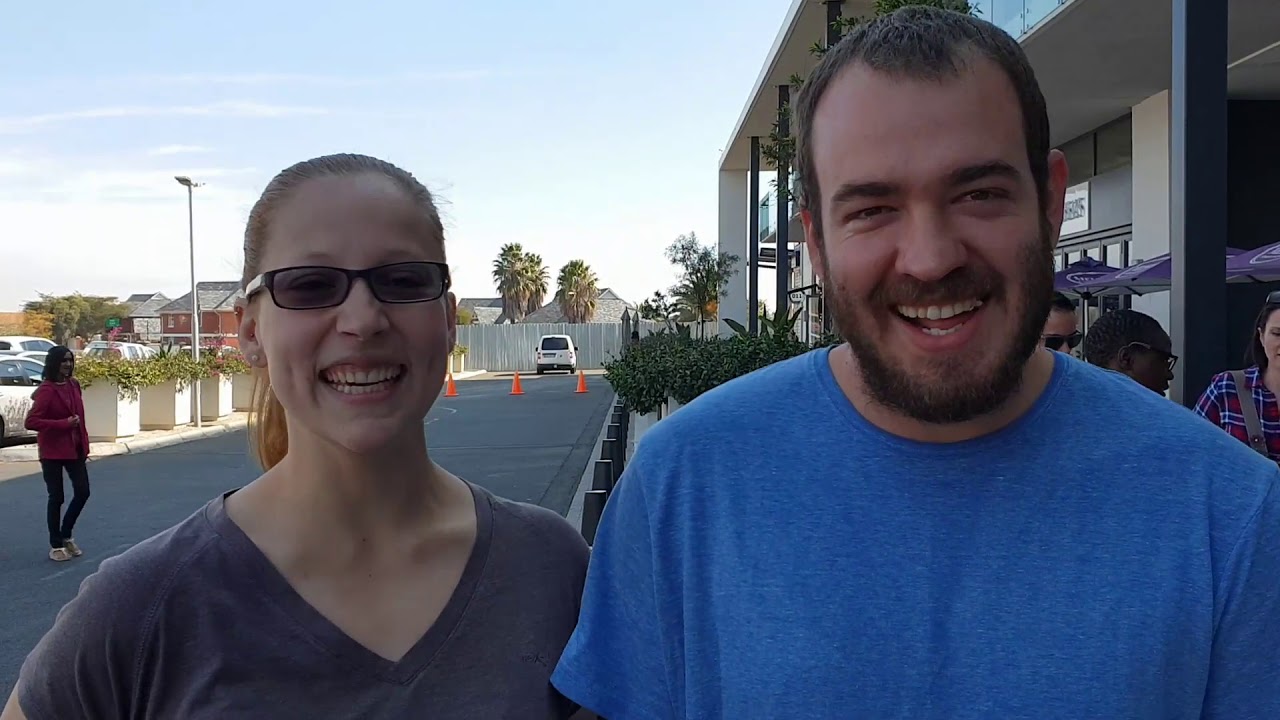 Brenda and her troubles with agents!

Brenda was looking to move on with her life after selling her house. She had enlisted the help of agents and others to sell it quickly. But they kept coming to her house, checking it and leaving. No one was keeping her updated on whether she would get a deal on her house. Agents kept delaying her and making excuses with regards to selling it. She had to wait for ages. Add to that the constant visiting from potential buyers, resulting in nothing was also becoming a burdensome expense on her.

Eventually she searched for us on the internet. We saw the property and made a cash offer with her. Within 24 hours of dealing with paperwork and conveyancing, we were able to buy the house from her and now she has moved on with her life. 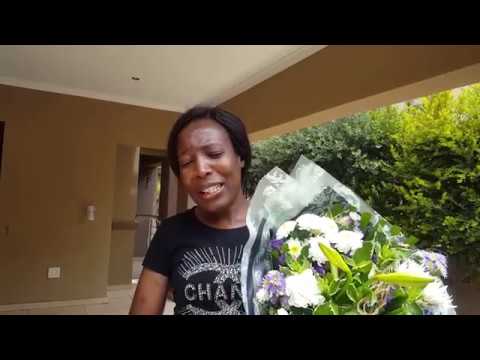 Get Your Fair Cash Offer: Start Below!

We buy houses in ANY CONDITION in Johannesburg. There are no commissions or fees and no obligation whatsoever. Start below by giving us a bit of information about your property or call 010 9000 703...